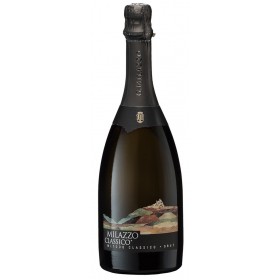 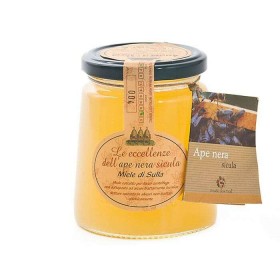 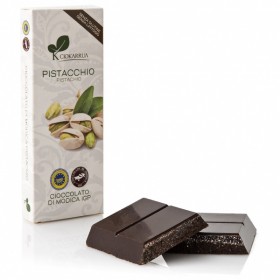 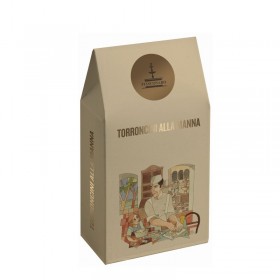 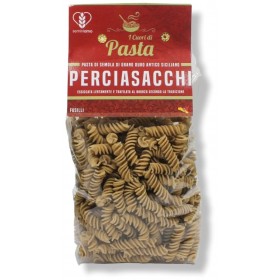 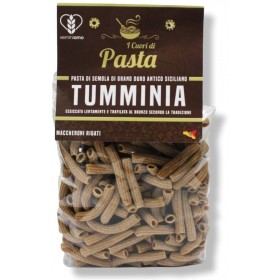 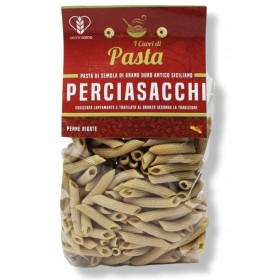 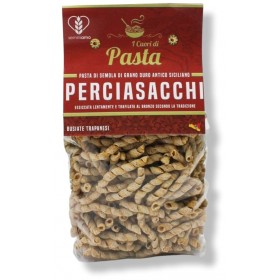 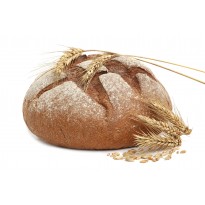 On the charming foothills, overlooking Mandranova plain, Alessandro di Camporeale Estate was built, in this ancient and enchanting land where agriculture has long been a mainstay.

Out a total of 50 hectares, 35 hectares of vineyards are spread out over an area that benefits from a mild, semidry climate, 400 meters above sea level. In addition, 2 hectares have been set aside for the production of olive oil. It is in this fertile clay and limestone-based soil that the Alessandro family has cultivated native grape varieties, such as Nero d’Avola, Catarratto, Grillo and Inzolia and
international ones like Cabernet Sauvignon, Cabernet Franc, Merlot, Syrah, Viogner and Sauvignon Blanc.
All work in the vineyard is done by hand, following organic farming principles and making use of small but important measures: roses, precious sentinels warning of fungus attacks; green manure, to
promote soil fertility and protect it from erosion; and measures to support biodiversity, such as planting hedges and shrubs near the rows of vines to promote the establishment of many precious
organisms which combat parasites.
Tradition, experience and a deep knowledge of the land and vineyards are the cardinal rules of Alessandro di Camporeale in safeguarding the values of the Company and in producing quality
products. 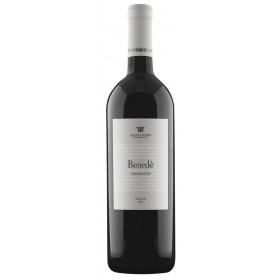 “Catarratto” is one of the oldest native grape variety in Sicily. Widely cultivated in the western region of the island, it is one of the leading Sicilian white grape varieties today. A very drinkable wine with persuasive and enjoyable flavors and a crunchy fruit taste. Benedè is a traditional wine, invaluable proof of Catarratto grapes, that have been cultivated in Sicily for a long time.
€8.00 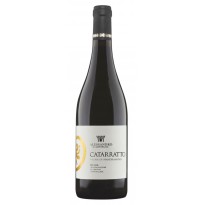 In the most ancient vineyards of the estate, on the hill overlooking Mandranova plain, Catarratto reveals its full potential in one of its highest expressions. Catarratto Vigna di Mandranova is an elegant wine, to be uncorked in special moments. Seductive and harmonious in its fruity and floral bouquet, it will pleasantly surprise you with its spicy and mineral ending.
€19.65 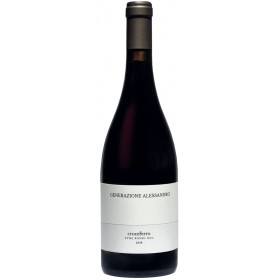 Croceferro by Alessandro Di Camporeale is a red wine from Etna, produced from 100% Nerello Mascalese grapes. It expresses its volcanity with freshness and, alternating vibrating sensations with softer perceptions, gives the palate lightness.
€16.90 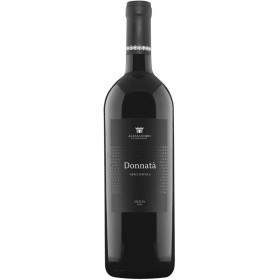 The young and thriving Nero d’Avola vineyards, planted in 2000 using an espalier training system, are lying on clay soils, rich in limestone and potassium. Produced from the most important Sicilian red grape, Donnatà has a strong and complex personality, which generously expresses its origins by being a very enjoyable and well-balanced wine.
€8.00 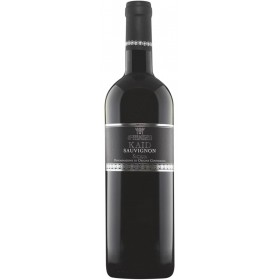 A lively, exuberant and at the same time ample and refined wine, Kaid Sauvignon is an organic wine produced from Sauvignon Blanc grapes grown at 330 meters above sea level on a clayey and sandy soil. With a dense and vibrant texture, it is an elegant and enveloping wine that captivates without tiring.
€12.50 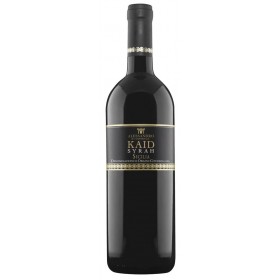 Outstanding by nature and very pleasing to the palate, Kaid Syrah is a powerful and complex wine which marries exuberance, silkiness and exceptional intensity. Syrah is considered the most “Sicilian” among the international vine varieties. Already implanted in 1989, in Contrada Mandranova, it has wonderfully adapted to the local climatic conditions.
(5/5) on 1 rating(s)
€17.00 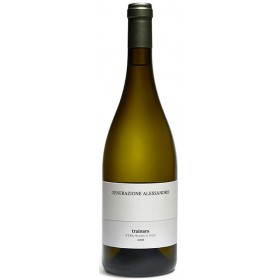 Blend of Carricante and Catarratto grapes, Trainara by Alessandro Di Camporeale is a fragrant, fresh and mineral Etna wine that reveals citrus notes of pink grapefruit in the finish.
€16.90