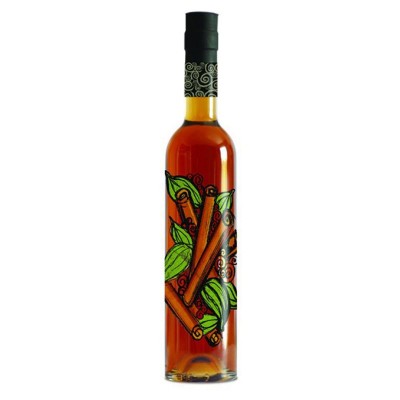 Buy Cinnamon Rosolio in our store, an artisanal liqueur that will make you rediscover the scent of oriental spices. The intense aroma of cinnamon and the soft taste of this Sicilian liqueur with digestive properties will pleasantly accompany your desserts. 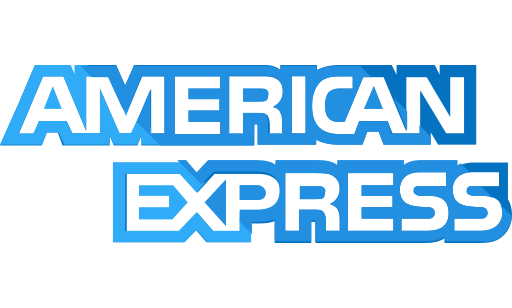 The result of skilful craftsmanship, Cinnamon Rosolio is a typical Sicilian liqueur with a soft and delicate taste and an intense aroma, obtained from the infusion of the precious Ceylon cinnamon nicknamed "the Queen of Cinnamon". Thanks to the ancient traditional recipe, Cinnamon Rosolio preserves the flavor and properties of this oriental spice.

Excellent as a digestive at the end of a meal, to accompany dessert or as a gift idea.

It is advisable to shake to amalgamate any natural sediments deposited on the bottom of the bottle. 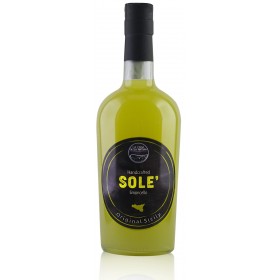 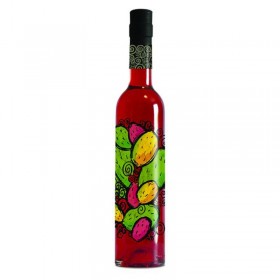 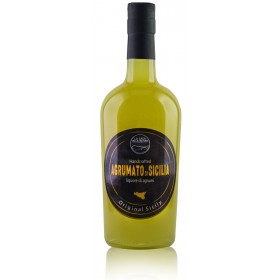 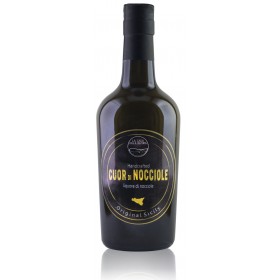 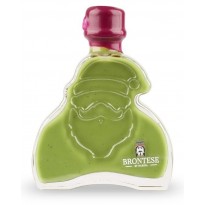 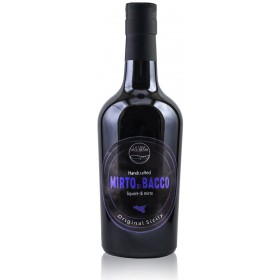 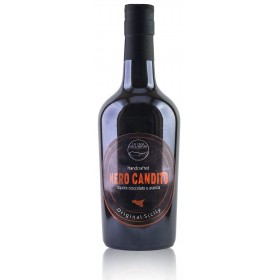 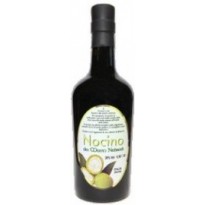 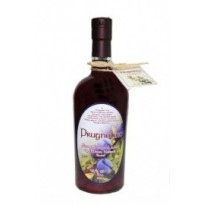 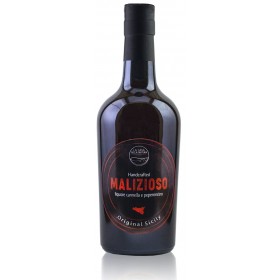 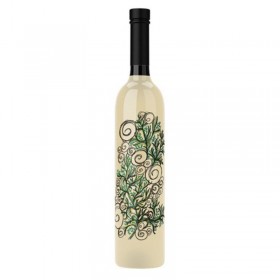 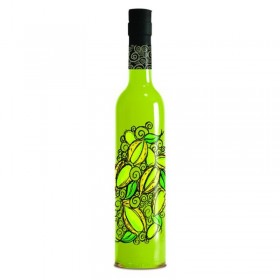 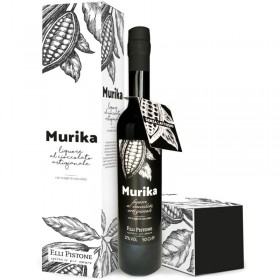 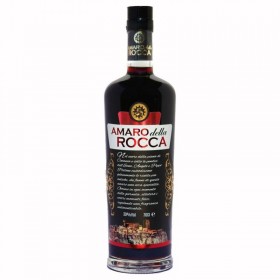 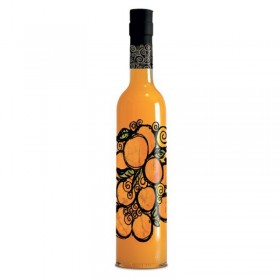