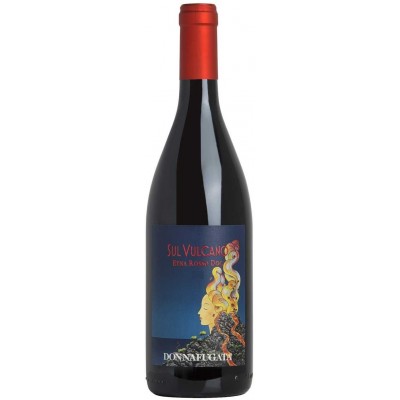 Sul Vulcano 2016 amazes with its elegance that reflects the typical characteristics of Etna. The new Donnafugata red has a fragrant bouquet with intense notes of wild berries and flowery scents accompanied by delicate spicy nuances. The palate is soft and enveloping; a balanced, persistent finish.

GRAPES: Nerello Mascalese, the main black-berry vine of the prestigious Etna appellation, and a small percentage of Nerello Cappuccio.

LAND AND CLIMATE: altitude from 730 to 750 m s.l.m .; the composition of the sandy texture lava soil, offers a subacid-neutral reaction, with good organic endowment. Deep, rich in minerals, the lava soil allows a strong radical expansion. This area north of the volcano is characterized by precipitation lower than the average of the other slopes of Etna. Summers are cool, characterized by strong temperature changes between day and night.

VINEYARD: sapling or counter espalier with spurred cordon pruning. Density of about 4,500 plants per hectare with yields of 45 - 65 q.li/ha.

VINTAGE: in the 2017 vintage there was 678 mm of rain, less than the average 788 mm * recorded on the northern slope of Etna. The snow in January slowly released a further supply of water into the ground. The green pruning - carried out between June and July - has favored the vegetative-productive balance giving life to very healthy grapes. Overall the production was slightly lower than the company average with a quality that reaches peaks of excellence: the wines are characterized by extreme cleanliness, freshness and aromatic intensity * average rainfall recorded since the 2007 harvest, and relaunched in Randazzo by SIAS , Sicilian Agrometeorological Service; in this territory, the pluviometric data refer to the agricultural year intended from 1 November to 31 October of the following year.

HARVEST: manual harvesting in boxes with careful selection of the grapes in the vineyard. Nerello Mascalese was harvested between 5 and 12 October, the Nerello Cappuccio on 6 October.

VINIFICATION: upon receipt in the cellar, further selection of the grapes on the vibrating table and subsequent selection of the grapes thanks to a last-generation destemmer, able to select only perfectly ripe berries, discarding the green and over-ripe ones. Fermentation in steel with maceration on the skins for 8-10 days at a temperature of 25 ° C. Aging for 14 months, partly in the tank and partly in French oak (second and third passage barriques) and then at least 7 months in bottle before be marketed.

TASTING NOTES (10/14/2019): light ruby ​​red in color, Sul Vulcano offers an elegant bouquet with notes of red fruit (raspberry and cherry) and floral hints of violet; delicate nuances of spices are added, including cinnamon and nutmeg. On the palate it is fresh and with a good structure, with ripe tannins and a balanced and persistent finish.

FOOD & WINE: perfect with appetizers and dishes of Mediterranean cuisine based on eggplant or mushrooms, ideal with roast or stewed meats. It is a versatile wine that can be paired with roasted fish as it can accompany dishes from different gastronomic traditions, from the North-American (such as chicken wings or hamburgers) to the Asian one, provided it is not too spicy. It can also go very well with fusion cuisine like Tex-Mex, with meat and legume dishes. Serve at 18 ° C.

DIALOGUE WITH ART: a volcano goddess stands on the label. Its intense colors, red, yellow, iridescent blacks, are those of the highest active volcano in Europe. An ancient, powerful and feminine divinity: "the Mountain" as the Etna is called by the locals. "Sul Vulcano" is a declaration of love: a pure, fragrant and elegant wine, which lets the energy of this unique place breathe in the center of the Mediterranean.

Bottled at the origin by the Azienda Agricola DONNAFUGATA S.r.l. - MARSALA - ITALY - A RANDAZZO 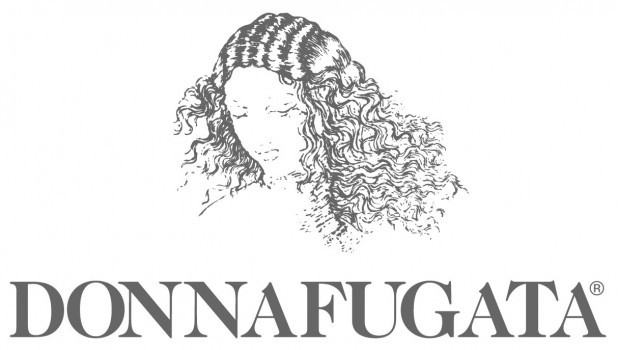 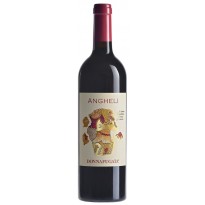 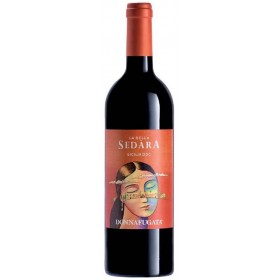 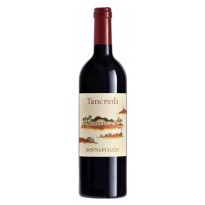 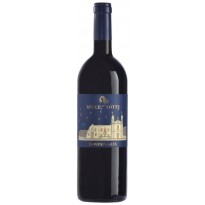 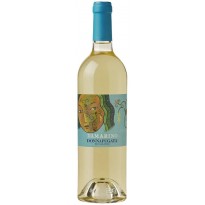 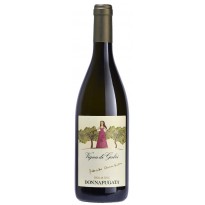 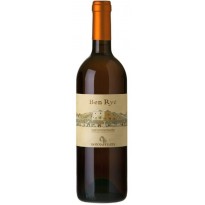 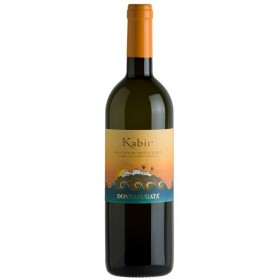 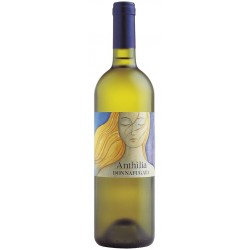 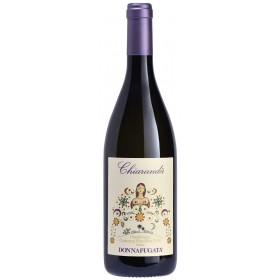 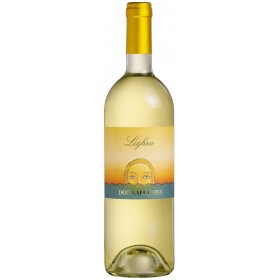 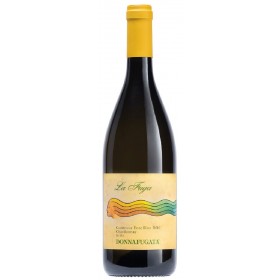 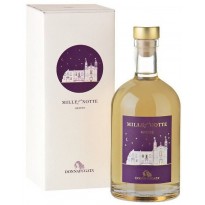 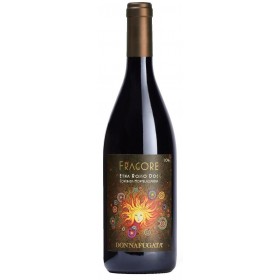 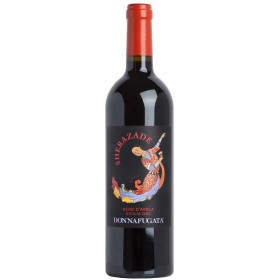 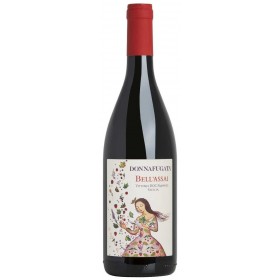 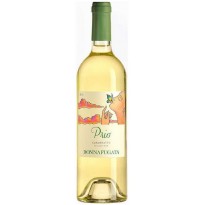 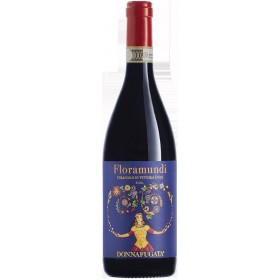 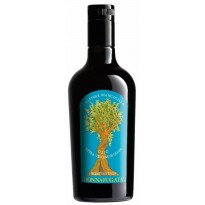 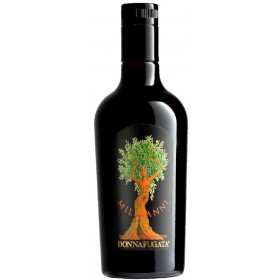 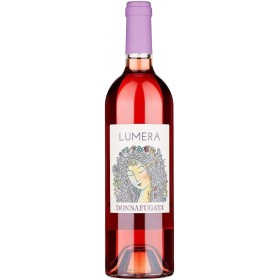