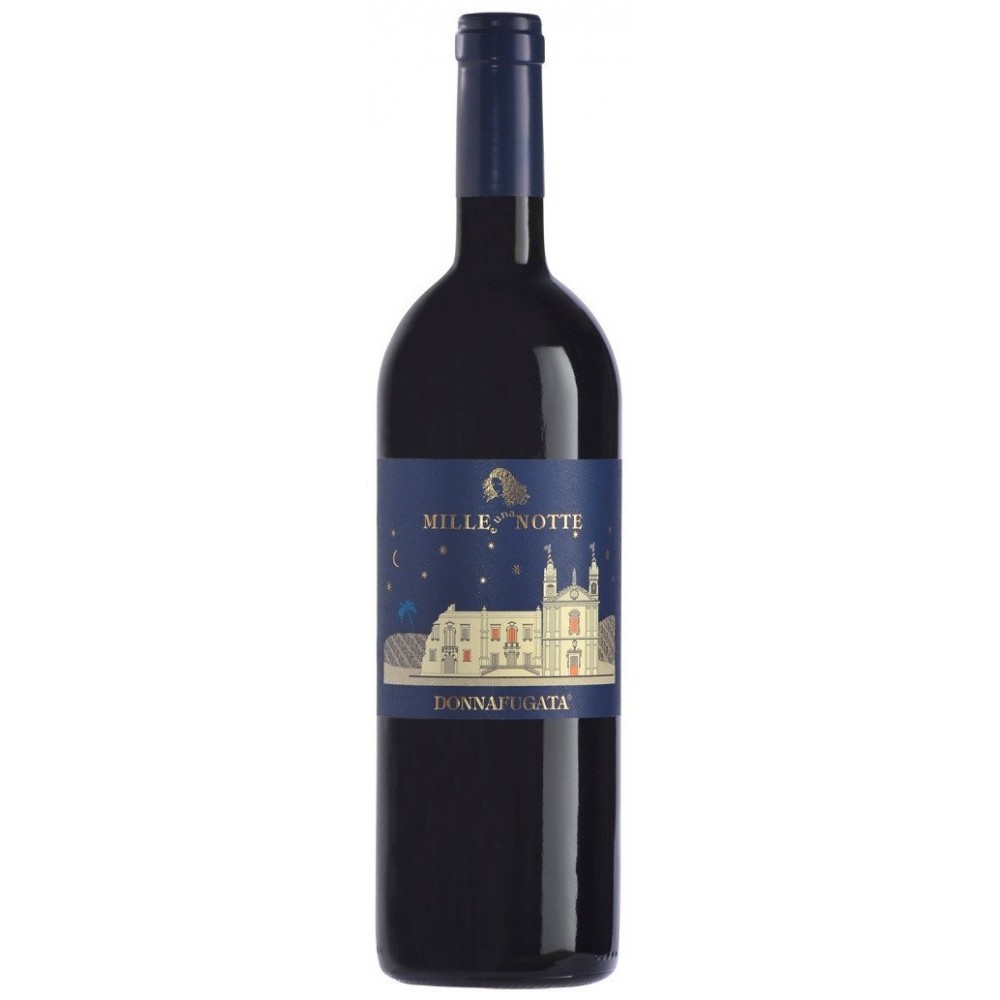 A structured red wine with a remarkable personality. Complex and elegant offers on the nose a rich bouquet with balsamic scents, floral notes and spicy nuances.

VINEYARD: counter-espalier farming with spurred cordon pruning, leaving 6 buds for each plant. Plant density from 4,500 to 6,000 plants per hectare with yields of around 40 -50 quintals / ha.

VINTAGE: the 2016 vintage was characterized by a fairly balanced climatic trend, characterized by a mild spring and a summer without excessive heat peaks, allowing the vineyard to carry on in a balanced way the vegetative cycle. Overall, from October 1, 2015 to September 30, 2016, rainfall was recorded for 590 mm *, compared to an average of 669 mm **. The careful management of the vineyard has allowed us to bring healthy and well-ripened grapes to the cellar, a prerequisite for quality and long-lived wines. * At Contessa Entellina the pluviometric data for each year are calculated from 1 October to 30 September of the following year and are reported by the SIAS, Sicilian Agrometeorological Service; ** average calculated from the 2003 harvest to 2016.

HARVEST: manual harvesting in boxes with careful selection of the grapes in the vineyard. The harvest of the grapes destined for the Thousand and One Nights began in the first decade of September with Nero d'Avola and Syrah, and continued in the second decade with the collection of Petit Verdot.

VINIFICATION: At the reception in the cellar, further selection of the bunches on the vibrating table and subsequent selection of the grapes thanks to a last-generation destemmer, able to discard the green and overripe ones. Fermentation in steel with maceration on the skins for about 14 days at a temperature of 28 ° C -30 ° C. Aging for 13-14 months in new French oak barrels and at least 20 months in bottle.

TASTING NOTES (06/24/2019): with an intense ruby ​​red color, Thousand and One Nights 2016 has a broad and deep bouquet characterized by fruity notes (blackberry and mulberry) that blend with balsamic (licorice) and spicy (walnut nutmeg). In the mouth it is soft and enveloping, and surprising for the great finesse of the tannin. It closes with a considerable gustatory length.

FOOD & WINE: excellent with roast and braised meat, first courses with ragù and rack of lamb. Try it with tasty dishes of stewed fish. Serve it in large glasses, it can be uncorked a couple of hours before. Excellent at 18 ° C.

DIALOGUE WITH ART: The palace shown on the label is the one where Queen Maria Carolina took refuge fleeing from Naples and was the favorite home of the writer Tomasi di Lampedusa in Santa Margherita Belice. Gabriella Anca Rallo - founder of Donnafugata together with her husband Giacomo - captures the image and embeds it in a "Mille e una Notte" sky full of stars and full of promises. A tribute to the passionate masterpiece of oriental literature, able to tell a thousand and one fairy tales.

Bottled at the origin by the Azienda Agricola DONNAFUGATA S.r.l. - MARSALA - ITALY